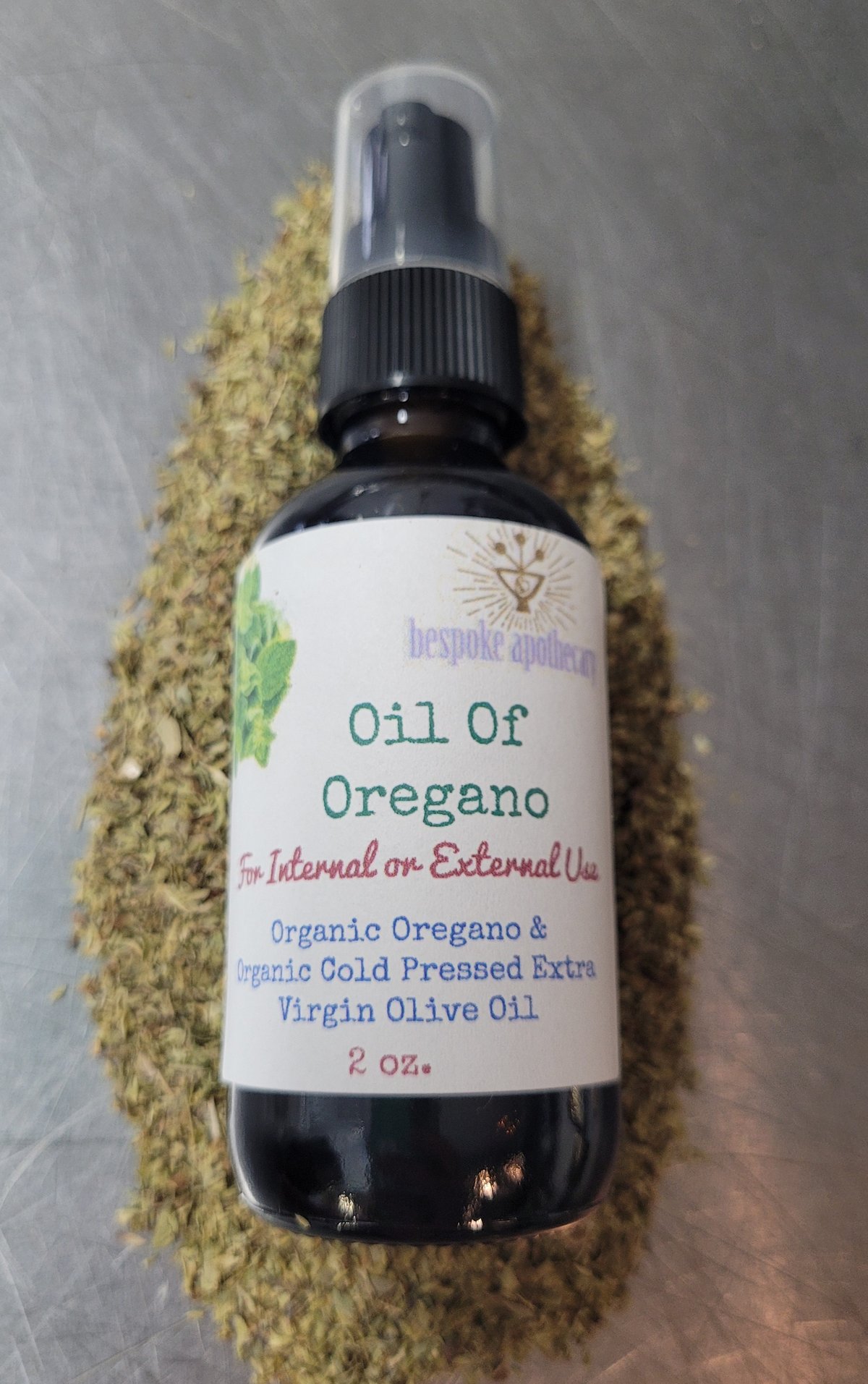 For over 4,000 years the ancient herb Oregano has been used worldwide to treat a wide variety of ailments and to strengthen the ability to fight off illness. It has powerful bacteria and fungi killing properties, as well as being used as a painkiller and anti-inflammatory.

Ancient Greeks believed that oregano could also be used as a poison antidote. They used it to treat skin irritations and infections, convulsions, and as an antidote for narcotic poisons.

The Roman’s next adopted oregano because they enjoyed the taste and how easy is was to cultivate. Their love of the herb helped spread its use all throughout Europe and Northern Africa. Then China, and Oregano did not become popular in the United States until after World War II when the soldiers were exposed to its culinary use in Europe.
Hippocrates, known as the “father of medicine”, also had a part in making oregano a well known medical herb. He used oregano on a regular basis to protect against respiratory and gastrointestinal issues and was one of the first to recognize its antiseptic properties.

There’s even  clinical evidence to show that oregano oil is a powerful tool for the immune system, especially when it encounters outside invaders.

One study from the United States Department of Agriculture reported that oregano oil is effective enough to fight off germs like Salmonella and E. coli. These findings were echoed by researchers of the Department of Physiology & Biophysics at Georgetown University Medical Center.

Like many medicinal herbs, Oregano has a wide variety of benefits and uses.

We have thoughtfully crafted an oregano oil infusion safe for internal and external use.  Using primarily for its antifungal, antiseptic, anti-inflammatory and antiviral actions.

This is definitely one for every medicine cabinet!  🌿💯

And as always if picking up from our lockbox in Elmira:
(Located at approximately 1 Sullivan Crest Rd Elmira, NY between Sullivan Crest Rd and Log Haven Acres Rd. on County Route 60 off Jerusalem Hill Rd - You can't miss it!)
*Be sure to use code PICKUP to remove shipping charges, at checkout, and make sure to press OK after you enter the code.
Then, PLEASE send us an email at deaddogfarmhoney@gmail.com and let us know the time and date you would like to pick up, and we will send you the lockbox door code.
Please keep in mind that everything is made FRESH and in small batches so we will always need at minimum 24 hours notice for a lockbox order pick up, more if it's a weekend.

If having your order shipped, please allow 5 to 10 days for delivery and you will receive notification when it ships.

Thanks for understanding, for your patience, and first and foremost, for your support!

0
Your bag is empty
Start shopping